JICA FRIENDSHIP Project in collaboration with Indian Institute of Technology Hyderabad (IITH) organized a one day event named “Japan-IITH Collaboration Academic Fair”. The purpose of the event was to promote awareness of IITH-Japan Collaboration program including scholarship scheme, to enhance a close relationship between IITH and Japanese Academia / Industry, and to facilitate recruitment/internship and research collaboration between IITH students and Japan.

9 Japanese Universities* in the Japanese consortium set for supporting IITH participated in the event through their representatives and provided information to students on various courses they offer to International students being conducted in English. A poster presentation was also organised during the event to give in depth information to students of IITH on experiences of IITH students who are studying in Japan through JICA FRIENDSHIP Scholarship Program and also on other aspects of life in Japan apart from academics.

Delivering his welcome remarks in the event, Prof. U.B.Desai, Director, IIT Hyderabad said that IITH- Japan collaboration is getting stronger than before with interaction between IITH faculties with their counterparts in Japanese Universities and also with the Japanese Industries in India and Japan. He said he values these collaborations because they are bringing in latest Japanese Technology and research to IITH and he expects that Japan-IITH collaboration will soon be regarded as the best collaboration program in the academic industry in India.

6 graduates from IITH who are now pursuing Masters and Doctoral courses in various Japanese Universities through JICA FRIENDSHIP Scholarship Program were invited to participate in the panel discussion as panelists. These 6 students explained briefly about their personal experiences both in academic and social life in Japan and replied to several queries from prospective students applying for JICA Scholarship program for the year 2014. These 6 students also made a presentation on their research activities in Japan to the students of their respective department in IITH on 3rd October 2013. 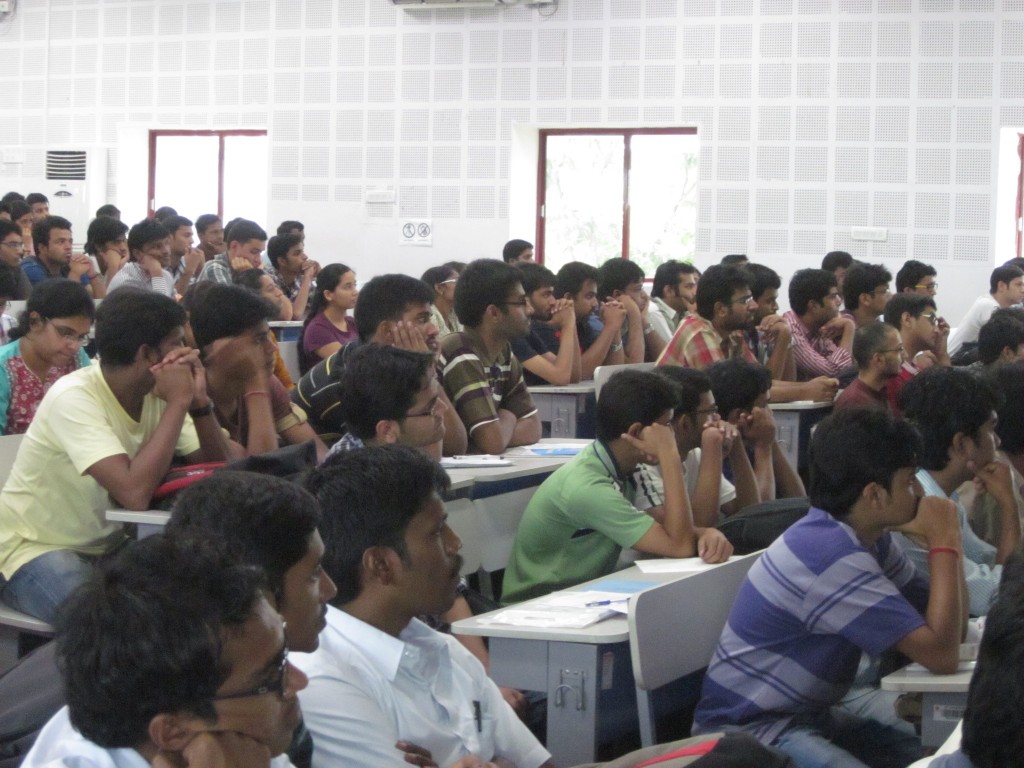 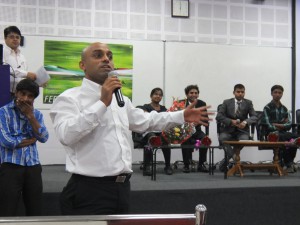 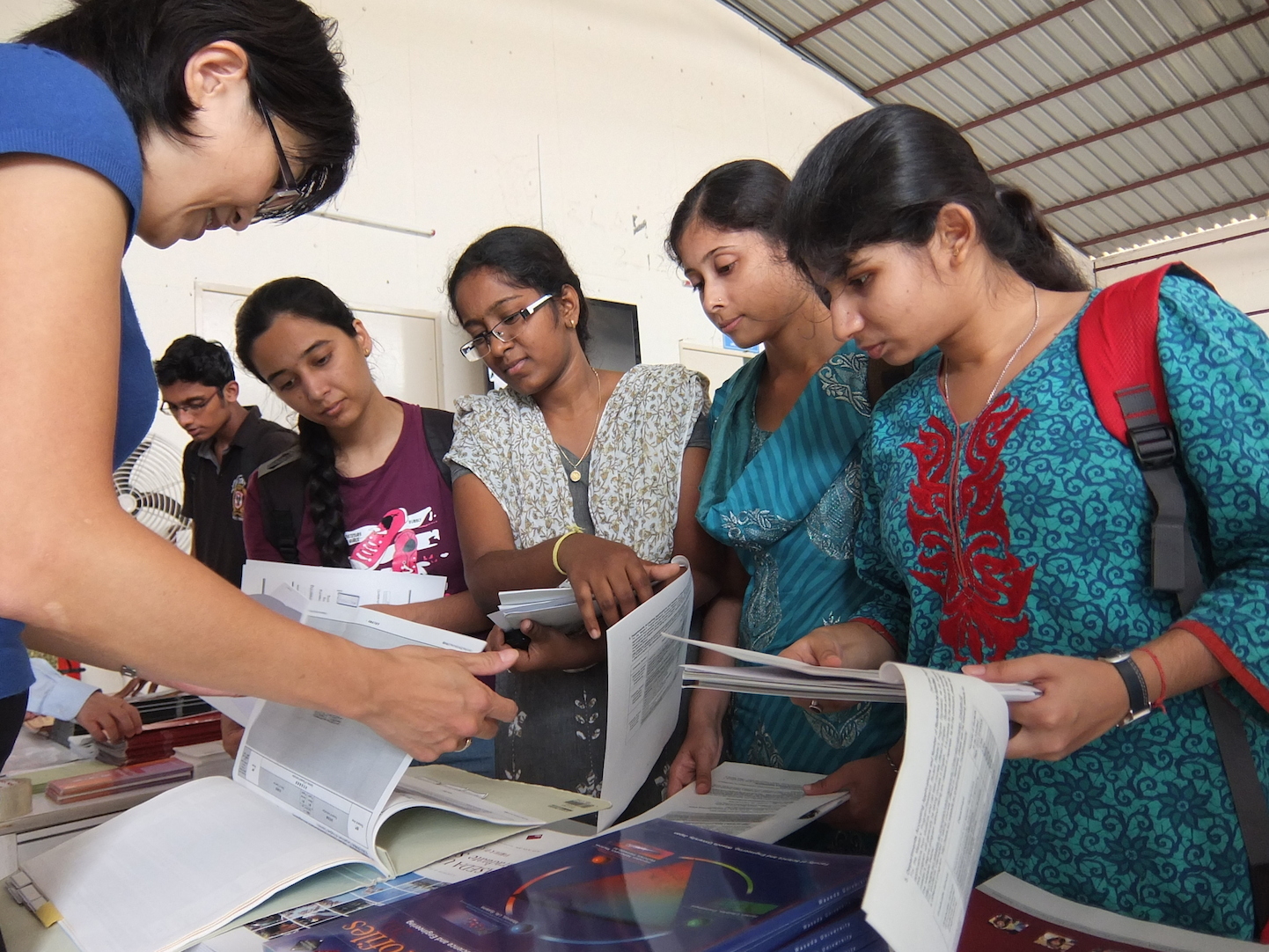 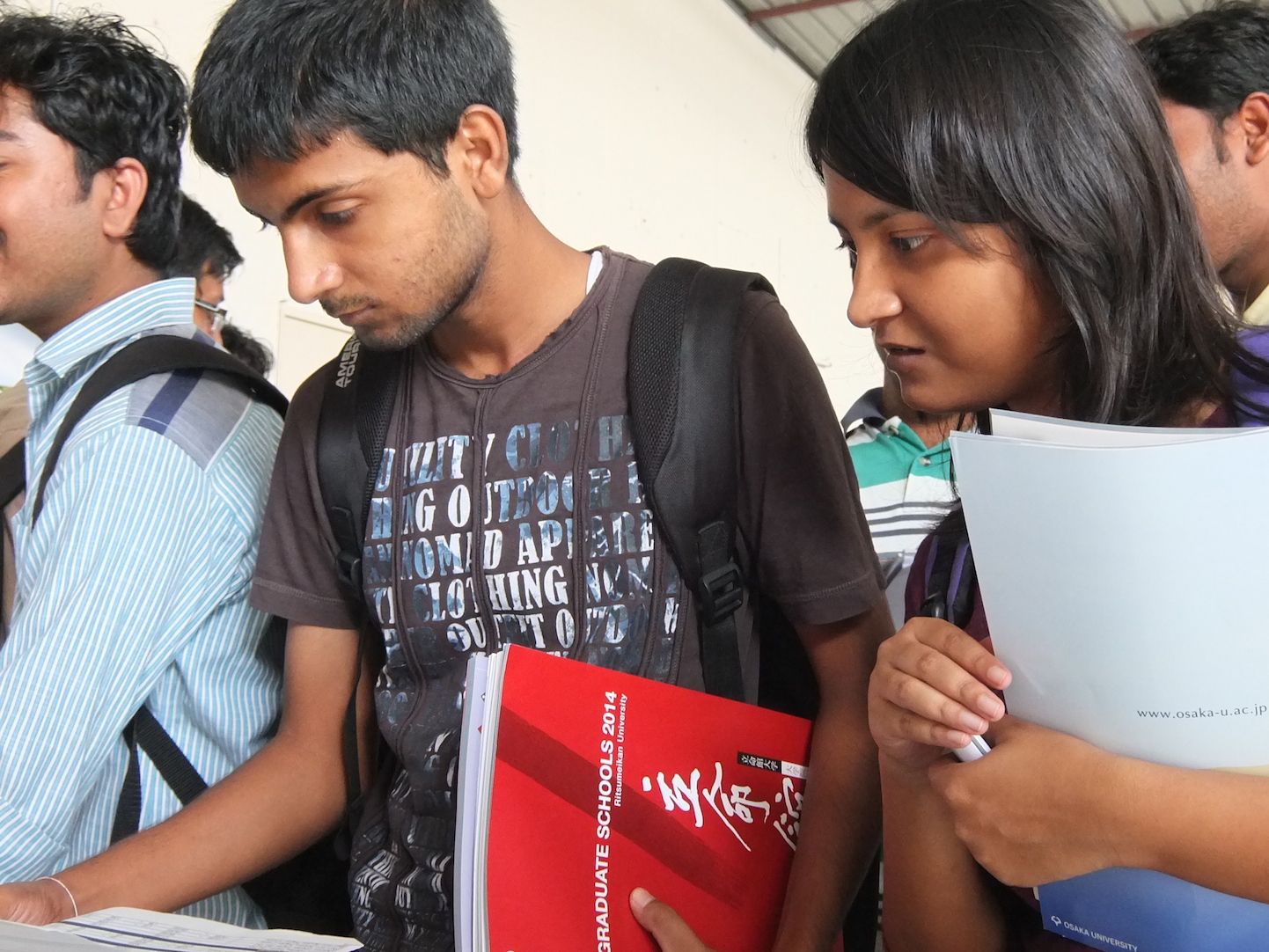